The wise physician always demands “clinical correlation” for spinal MRI findings because abnormalities in the discs can be present, yet not relevant (so-called incidental findings). In point of fact, in older people, incidental findings are more likely than not.

One form of correlation is that the patient’s complaints in the extremities, if present, should match the spinal level of the disc abnormality.

For example, a patient may present with radiating leg pain that is due to a diseased disc compressing a spinal nerve root: a so-called radiculopathy.

Abnormalities of the spinal nerve root produce characteristic patterns of weakness and numbness. About 95% of herniations involve L4/5 or L5/S1 levels and therefore the nerve roots of interest are L4, L5, and S1. Table 1 displays the characteristic findings of abnormalities of the L4, L5, and S1 roots, with Figure 1 illustrating the sensory deficits that can be expected with impingement at these levels. 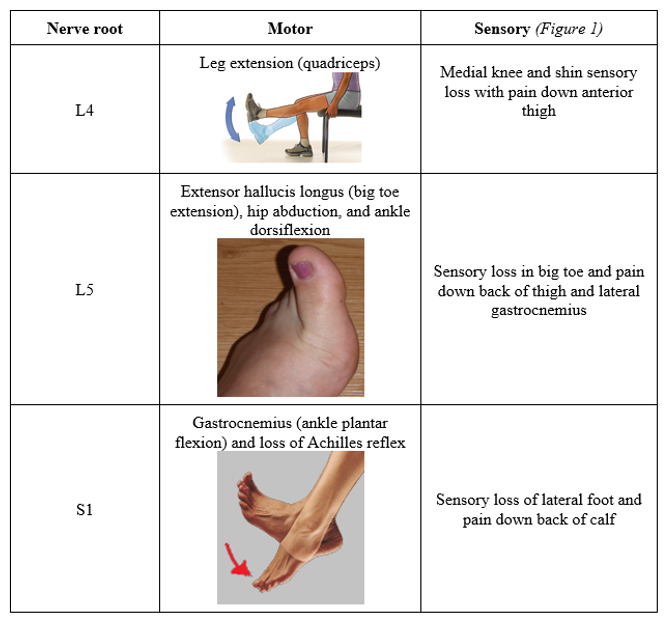 Table 1: Characteristic findings of herniated discs in the lumbar spine 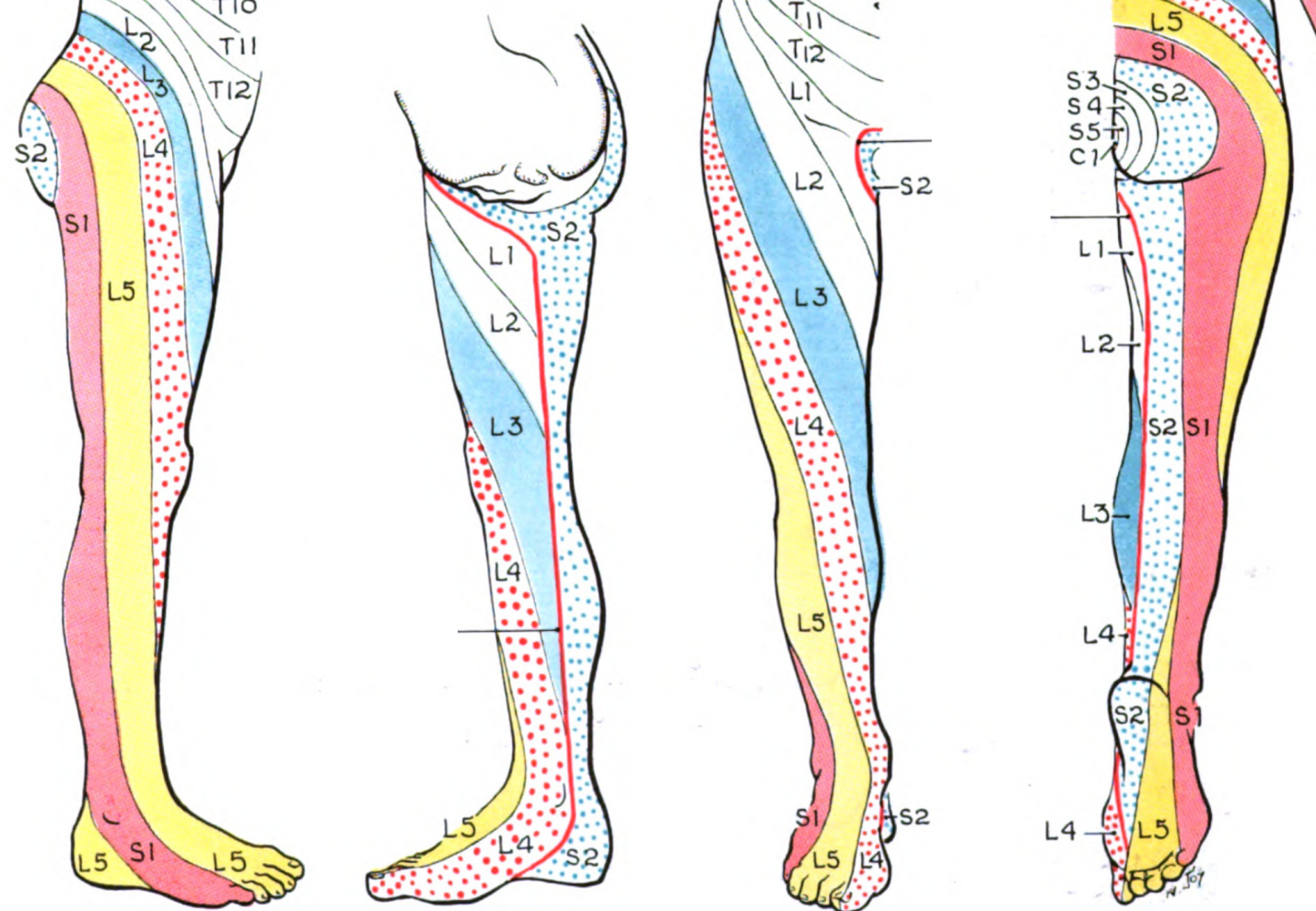 Figure 1: Dermatomes of the lower extremity (modified from: https://en.wikipedia.org/wiki/Dermatome_(anatomy

To briefly review anatomy, the spinal cord terminates at roughly L2. In the canal distal to this termination, the nerve roots continue, before exiting through their neural foramen.

In the lumbar spine (as contrasted with the cervical region), the numbering system is that the Lx nerve root exits between Lx and Lx+1. That is, a given lumbar root exits under that numbered pedicle. For example, L4 exits between L4 and L5 (see Figure 2).

At the level of the L4/5 disc, the L4 nerve roots are lateral, on their journey out of the right and left foramina. At this level, however, the L5 roots are still pretty central, having not yet taken their steps right and left to their respective foramina. 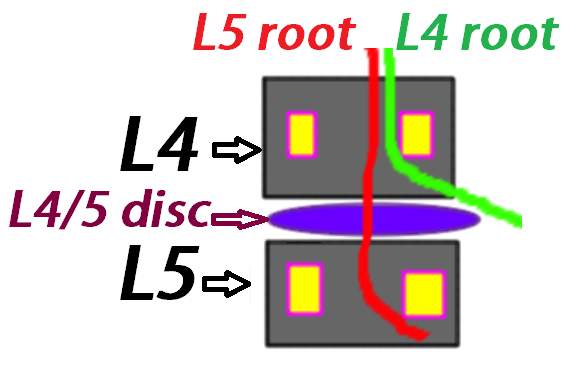 Figure 2: The L4 and L5 vertebral bodies are shown in black, with the pedicles outlined in pink/yellow. The L4/5 disc is, of course, between the two bodies. Note that a given lumbar root exits under that numbered pedicle; L4 under L4 in this instance. As shown, the L4 root is already lateral at the level of the disc and thus will be compressed by only a far lateral/foraminal herniation.

One additional form of necessary correlation is laterality: the patient’s finding in the extremities must match the side of the disc abnormality. For example, a compression of the left L4 nerve root does not (perhaps needless to say) correlate with right-sided medial knee symptoms.

It is possible that a very large central disc herniation (or other mass) can compress multiple nerve roots within the central canal and produce a so-called cauda equina syndrome. This can present as more diffuse extremity signs and symptoms as well as bowel/bladder dysfunction. This is a medical emergency. See other question for additional information on cauda equina syndrome.