What are the three fractures typically associated with osteoporosis? Which of these might be considered “worst”?

In these cases, the patient should undergo a workup for osteoporosis (DEXA scan). This recommendation is especially (but not exclusively) applicable to wrist fractures, as they tend to occur at a younger age than the other two, and are thereby associated with a longer time window during which the osteoporosis might work. 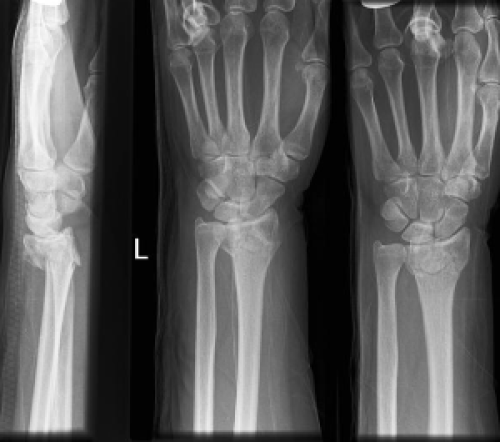 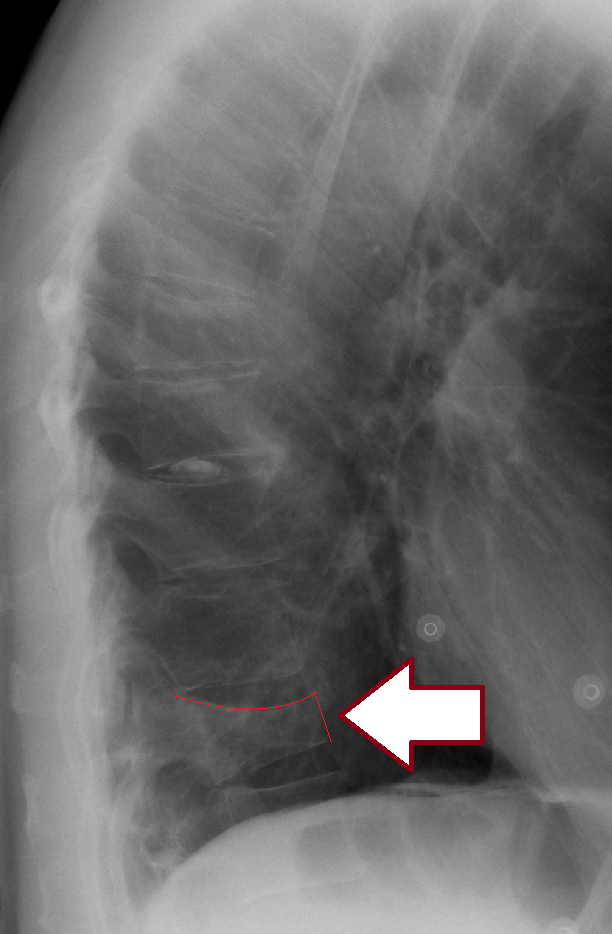 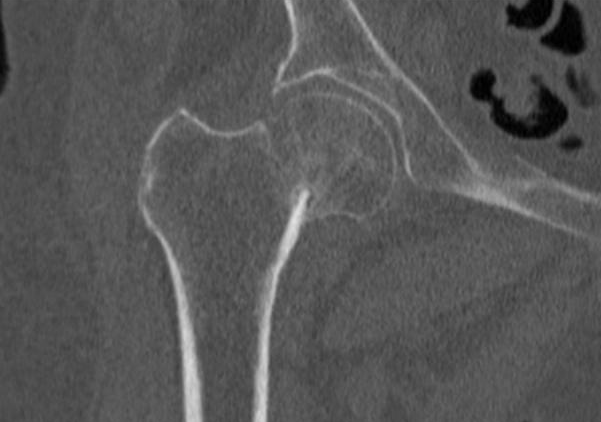 Which is the worst?  Although the Mel Brooks rule** would suggest that the worst of these three fractures is the one that you (or your loved one) sustains, a fair standard for “worst” is the effect on mortality and function. Among the common osteoporotic fractures, hip fracture is associated with the greatest mortality risk: the one year mortality following a geriatric hip fracture after a fall is approximately 30%. Moreover, an additional 1/3 of patients lose a level of independence.

Note that we cannot be sure if the increased mortality risk is produced by the hip fracture itself, or rather the fracture might merely be a manifestation of underlying disease or senescence. A patient with “the dwindles” *** might both sustain a fracture, and have as well other independent risk factors for looming demise.

** For some reason, Mel Brooks does not get quoted in medical forums. That implicit rule won’t be broken here. You may find his rule, basically a statement about externalizing costs, here: https://www.brainyquote.com/quotes/mel_brooks_161275

**** recall that the cord terminates at ~L2. Accordingly, distal to L2, the central canal is filled with the cauda equina, the nerve roots that have not yet exited their respective foramina. That is, even if there were piece of body to fill the canal (as might be seen in high energy trauma in a younger person), below L2 a fracture by definition cannot cause cord compression, per se.